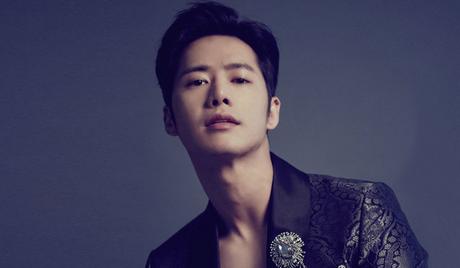 Oh Jong Hyuk is a South Korean singer and actor. He was born on February 16, 1983 in Seoul, South Korean and made his debut in the entertainment world in 1999 as a member of the boy band, Click-B. In 2009 he made his acting debut, appearing in his first television drama. Since then, he has appeared in various films and television dramas, including the film adaptation of the webtoon of the same name, “Cheese in the Trap” (2018). 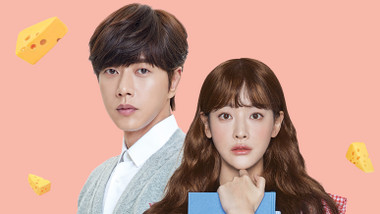