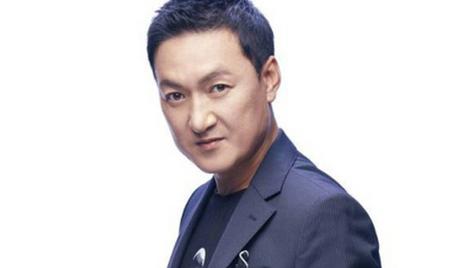 Park Dong Bin is a South Korean actor who was born on October 15, 1970. He studied at Chung-Ang University, where he majored in Drama, Film, and Chemistry. He made his acting debut in the action movie “Swiri” in 1998. He has since gone on to star in the movie “The Legend of Gingko” in 2000, as well as the film “Mission: Kidnap the Top Star” (2015). His more recent acting credits include a role in the 2020 drama series “Zombie Detective.” 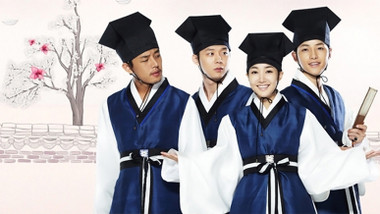