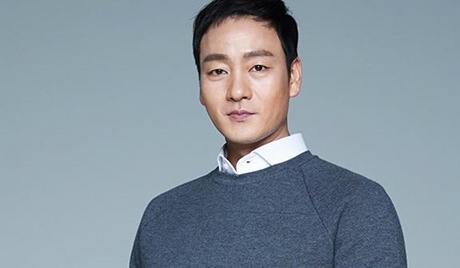 Park Hae Soo is a South Korean actor. He was born on November 21, 1981 and made his acting debut in 2012. Since then, he has appeared in various television dramas and films, including “Quantum Physics” (2019), a role which won him the Best New Actor award at the 40th Blue Dragon Film Awards. 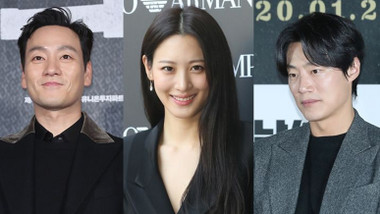 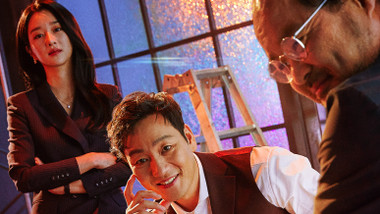