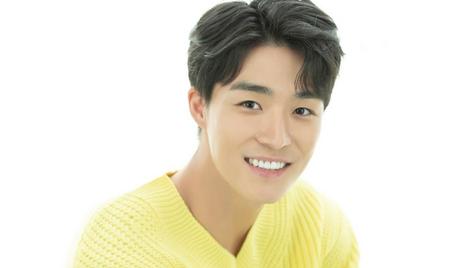 Seo Ha Joon is a South Korean actor who was born on September 19, 1989, in Seoul, South Korea. He studied at Chungwoon University and made his acting debut in a 2008 stage play performance of “Dead Poets’ Society.” He made his screen debut in the drama series “Princess Aurora” (2013). He made his big-screen bow the following year in the film “Goodbye…and Hello.” More recently, he has appeared in a remake of the hit drama series “Phoenix,” entitled “Phoenix 2020” (2020). 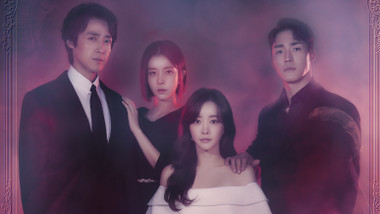