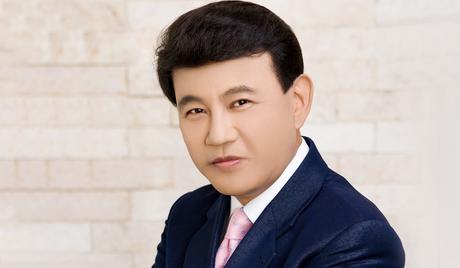 Seol Woon Do is a South Korean singer and sometime actor who was born in Busan, South Korea, in June 23, 1958. He launched his career as a trot singer in the mid-1980s and has since gone on to become one of South Korea’s most prominent solo male trot performers. He has also appeared in drama series titles including “Nonstop 2” in 2000 and TV variety shows such as “Mr. Trot” (2020) and “Hidden Singer: Season 6” (2020).