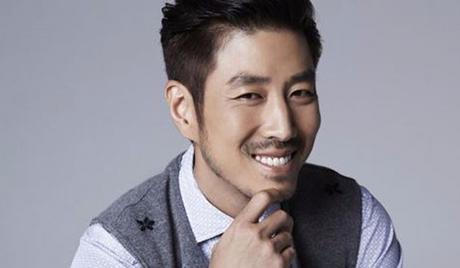 Yoon Tae Young is an award-winning South Korean actor. Born on October 9, 1974, he made his acting debut in the 1997 television drama “Beautiful My Lady” and has mainly acted in television since. Some of his recent roles include “The Legend” (2007), “Strike Love” (2009), “The Night Watchman” (2014) and “Neighborhood Hero” (2016). Yoon Tae Young is the son of former Samsung Electronics vice chairman Yoon Jong Yong and is married to actress Im Yoo Jin since 2007. He studied business administration at Illinois Wesleyan University. 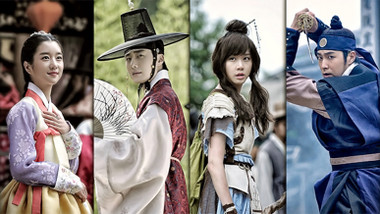 Diary of a Night Watchman
Korea