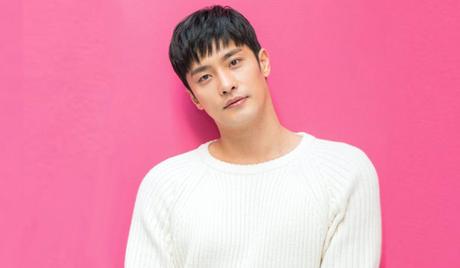 Sung Hoon is the stage name of Bang Sung Hoon, a South Korean actor. Born on February 14, 1983, he was a competitive swimmer for 14 years and was even a swimming champion in his university. A spinal injury forced him to quit the sport competitively, and the same injury caused him to be sent home early during his military service. He soon went on to become a swimming coach, before making his acting debut in 2009.

Outside of acting, Sung Hoon is known for his friendly personality, often becoming good friends with his co-stars. He has regularly shown to be rather affectionate for them, sometimes to the point of spurring rumors of his dating life. Fortunately for some fans - his agency has recently revealed that Sung Hoon’s dating life is a no-show. If you are keen on keeping up with his daily life, you may find Sung Hoon’s Instagram at @sunghoon1983.

Sung Hoon’s breakthrough role was in the 2011 television drama “New Tales of Gisaeng”. He won the New Star Award at the 2011 SBS Drama Awards for his role as Ah Da-Mo, which soon shot him into stardom. After a few more supporting roles, Sung Hoon gained widespread popularity after his roles in the hit dramas “Oh My Venus” (2015-2016) and “Five Enough” (2016). Acting alongside bigger names like So Ji Sub and Shin Min Ah definitely helped to push his name into the limelight. He would go on to star in many more kdramas as the male lead, such as “My Secret Romance” in 2017, “Level Up” in 2019, and more recently, “My Secret Star” in 2020. Thanks to his performance, and the good reception of these dramas, Sung Hoon’s net worth has certainly risen, solidifying him as an artist worthy of attention.

Apart from acting, Sung Hoon has also established himself to be multi-talented as well. Sung Hoon has sung two songs on the soundtrack of his 2015 drama “Noble, My Love”. He is also a regular cast member in the popular reality TV show “Home Alone”, which covers the lives of Korean celebrities who live alone. Though he debuted relatively later than many of his co-stars, this is one hunky actor not to miss out on, purely for his charming nature, and the voice he brings to his many roles. 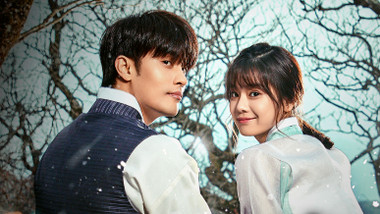 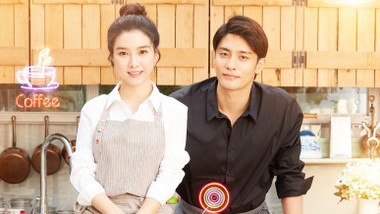 Are You In Love
Korea