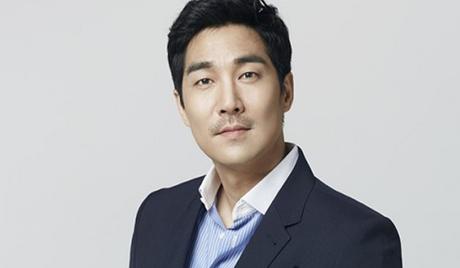 Park Sang Wook is a South Korean actor who was born on January 18, 1976. He graduated from Korea University, where he majored in Newspaper and Broadcasting Studies, and was selected to work as an actor in 1997 by the TV network KBS. He made his debut in the drama series “Home of Legends" in 1997 and went on to appear in the movie “Marrying the Mafia” in 2002. He has since gone on to appear in numerous TV dramas and movies, including the films “The Bad Guys: Reign of Chaos” (2019) and “Recalled” (2021). 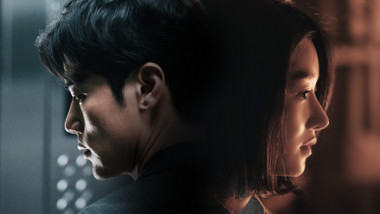