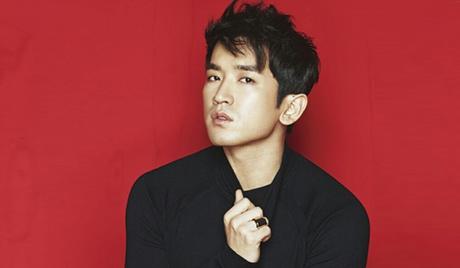 Lee Min Woo, also known mononymously as M, is a South Korean singer, actor, and entrepreneur. He was born in Jeonju, South Korea, on July 28, 1979, and made his debut in the entertainment industry in 1998 as a member of the boy band, Shinhwa. In 2003, under the stage name M, he made his debut as a solo artist, becoming the first member of Shinhwa to do so. In 2007, he set up his own agency M Rising Entertainment, to manage his solo career and in 2011, he became the co-CEO of Shinhwa Company, alongside bandmate, Eric Mun. He made his debut as an actor in 2000, and has appeared in various television dramas and reality programs since, including “Celebrity Bromance” (2016).