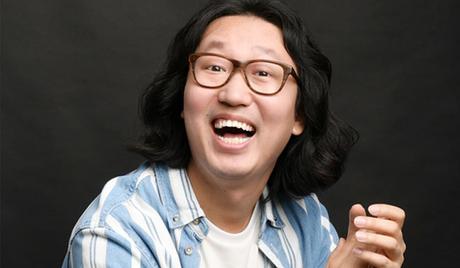 Kim Kyung Jin is a South Korean comedian and actor who was born on June 24, 1983, in Daejeon, South Korea. He studied at Jungil High School, later going on to the Dong-ah Institute of Media and Arts. He debuted as a comedian on TV network MBC in 2007 and has since gone on to appear in scores of variety TV titles, as well as movies and drama series. A few of his most notable works include the 2013 comedy film “Mango Tree,” as well as the drama series titles “Ready for Start” (2016) and “The King in Love” (2017). 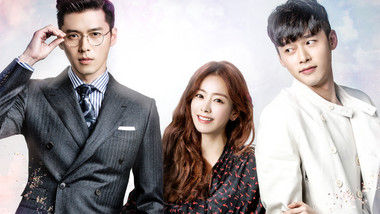