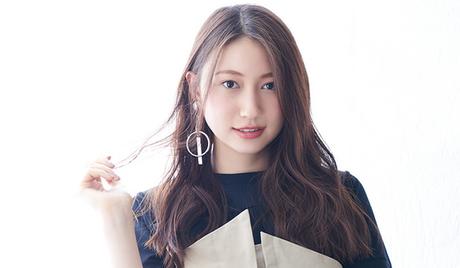 Ono Ito is a Japanese actress and model who was born on July 2, 1995, in Nakama, Fukuoka Prefecture, Japan. She began modeling for fashion brands and acting in 2009, and played the female lead role in the movie “High School Debut” (2011). The following year, she also took the lead role in a big-screen adaptation of the manga series “Ai Ore!” She has since gone on to star in the films “Wasure Yuki” in 2015 and 2019’s “Tokyo Wine Party People.”