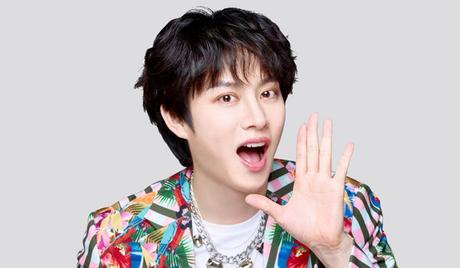 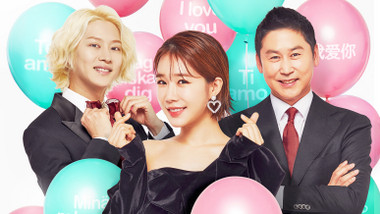 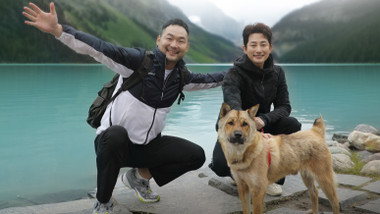 Pet And I: An unexpected journey
Korea 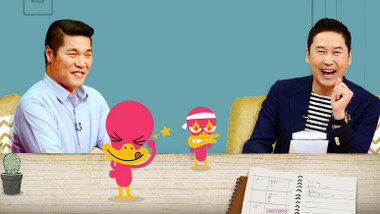