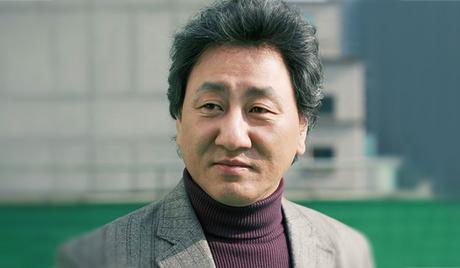 Jung Seung Ho is a South Korean actor who was born on December 27, 1956. He studied at the Seoul Arts University and made his acting debut in stage plays in the mid-1970s. He went on to transition into screen acting, making his mark in the 1980s with performances in movies such as “We Are Going to Geneva Now” in 1987 and “No Emergency Exit” in 1993. He has also appeared in a number of drama series titles, including the forensic science-themed “Sign” in 2011 and the more recent “Miss Monte-Cristo” (2021).