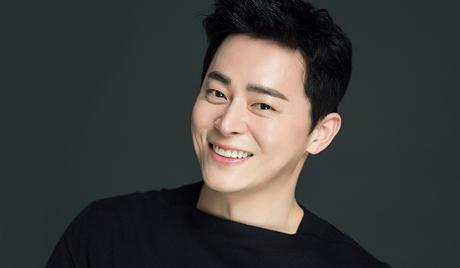 Jo Jung Suk is an award-winning South Korean actor. Born on December 26, 1980, he spent almost 10 years of his career working in musicals and stage productions after making his debut in the 2004 production of “The Nutcracker.” He then made the leap to the big screen in the 2012 hit film “Architecture 101,” which brought him much acclaim and acting awards. He has since starred in many popular films and television dramas, including “The King 2 Hearts” (2012), “You’re the Best, Lee Soon Shin” (2013) and “Oh My Ghostess” (2015). Jo Jung Suk also joined the cast of the popular variety show “Youth Over Flowers” in 2016. 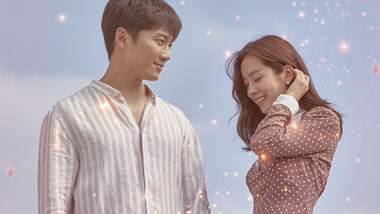 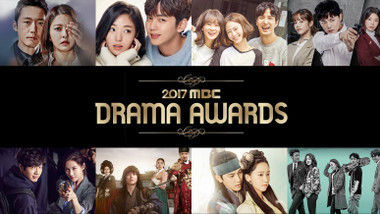