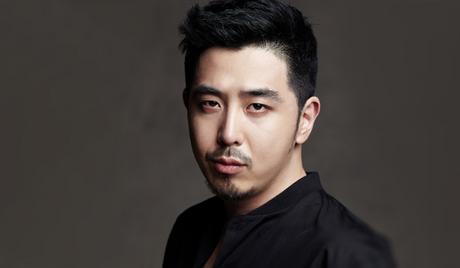 Jang Tae Sung is a South Korean actor who was born on September 27, 1980, in Busan, South Korea. He studied at Dongguk University’s Seoul Campus and made his debut in the 2000 drama series “School 3.” He made his big-screen debut the following year when he stared in “Kick the Moon. He has since featured in numerous drama series titles, including “Big Man” (2014) and “Beating Again” (2017). 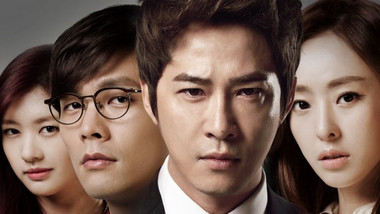 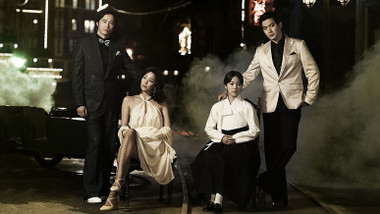