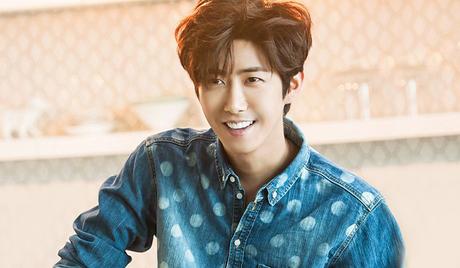 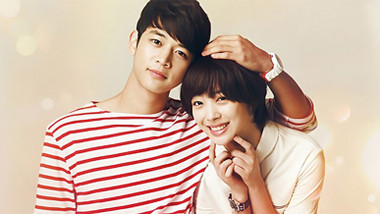 To the Beautiful You
Korea