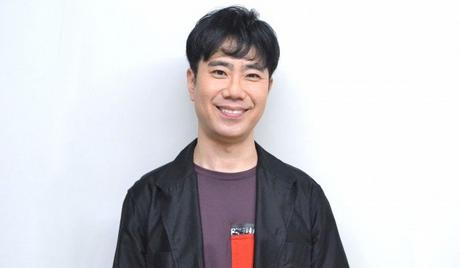 Fujii Takashi is a Japanese singer, comedian, and actor who was born on March 10, 1972, in Toyonaka, Osaka Prefecture, Japan. He released the hit single “Nanda Kanda” in March 2000 and found success playing his alter-ego, the character Matthew Minami, the host of the variety TV show “Matthew’s Best Hit TV.” The show, and Fujii Takashi, featured in the hit 2003 Hollywood movie “Lost in Translation.” He has also starred in the 2017 drama series “Warotenka” and “The Full-time Wife Escapist SPECIAL” in 2021. 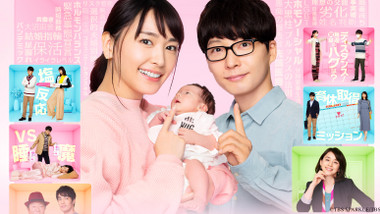