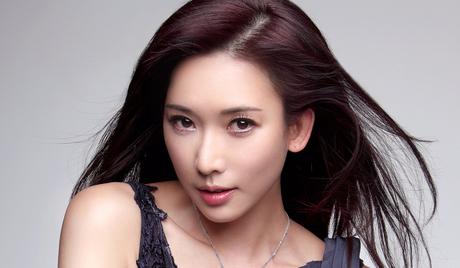 Lin Chi Ling is a Taiwanese model, actress, singer and television presenter who was born on November 29, 1974, in Taipei, Taiwan. She moved to Canada as a teenager and graduated from the Bishop Strachan School in Toronto, Ontario, before going on to study at University of Toronto, majoring in Art History and Economics. After working as a model and TV show host for several years, she made her movie debut in the epic period war movie “Red Cliff” in 2008 – a film directed by John Woo. She has since gone on to appear in films such as “Who Is Undercover” (2014), “Didi’s Dreams” (2017), and “The Monkey King 3” (2018). 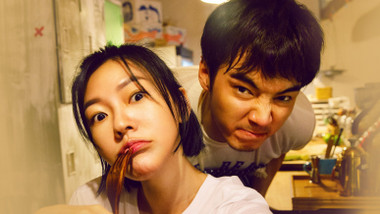 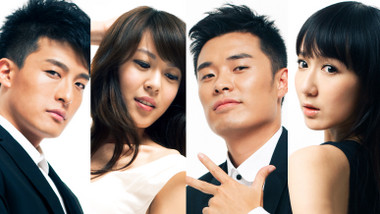