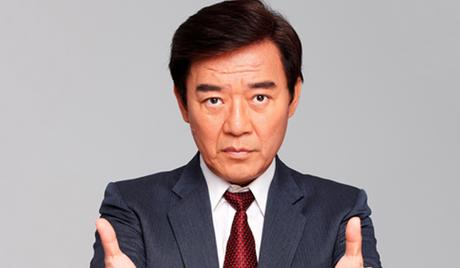 Li Li Qun is a Taiwanese actor who was born on May 2, 1952, in Hsinchu County, Taiwan. He studied at the Taipei College of Maritime Technology. He made his acting debut in the 1980s movie “Tears of the Phoenix,” following up with the 1981 drama series “Qing Must Pity Me.” He has since gone on to appear in scores of hit movie and drama series titles, including the films “Moon Child” (2010) and “Hello Mr. Billionaire” (2018). He also appeared in the 2019 movie “The Love of Immortal.” 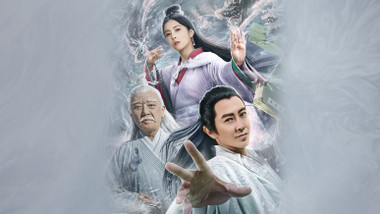 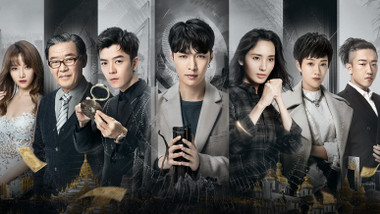 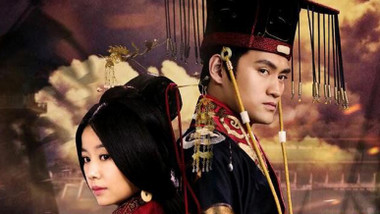 Singing All Along
Mainland China
See all