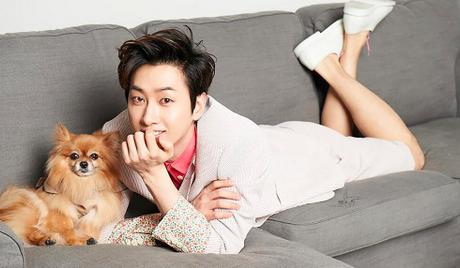 Eunhyuk is a South Korean singer and TV personality who was born on April 4, 1986, in Gyeonggi Province, South Korea. He joined the all-male K-pop group Super Junior and made his music debut in 2005. He went on to join the sub-units Super Junior-T and Super Junior-H. In 2020, he became the host of the long-running variety show “Weekly Idol” and in 2022 appeared on the variety TV show “JOB DONGSAN.” 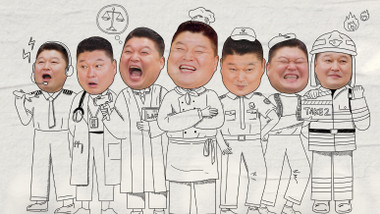