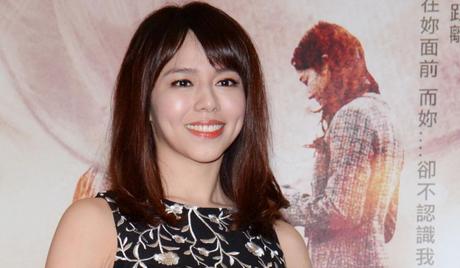 Kimi Hsia is a popular Taiwanese actress. Born on August 24, 1984, as Hsia Yu Chiao, the actress won first place in her junior high school beauty contest. She made her acting debut in in the television drama “Ma La Gao Xiao Sheng” in 2002 and has acted in many other popular series since, including “Rock ‘n’ Road” (2014) and “What Is Love” (2012). Kimi Hsia also starred in the 2013 Taiwanese movie “Zone Pro Site,” which ranked No. 1 at the box office for four consecutive weeks.