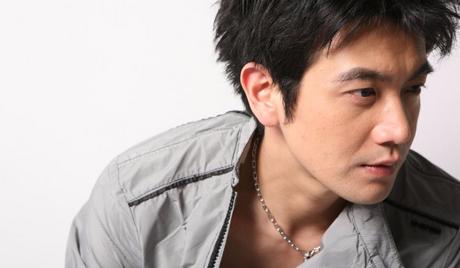 Ken Chang is a Taiwanese actor and Mandopop singer. He also is known as Ken Chang Tzu Yao and Ken Cheung Chi Yiu. He was born on May 8, 1975, in Taiwan but grew up in Brazil from the age of 3. He returned to Taiwan to pursue a career in entertainment. He made his acting debut in the 1997 film “G.Y. Sir” and released his first album in 1998. He has starred in many films and television series since but is best known for his roles in the television dramas “Legend of the Ancient Sword” (2014), “The Legend of Fragrance” (2015) and “The Lost Tomb” (2015). 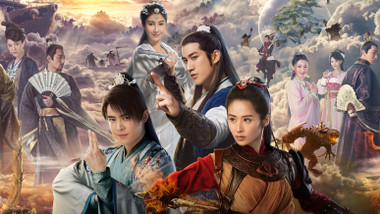 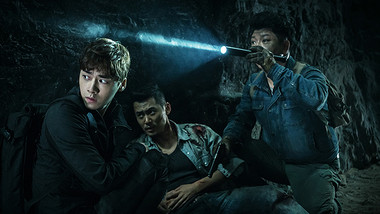 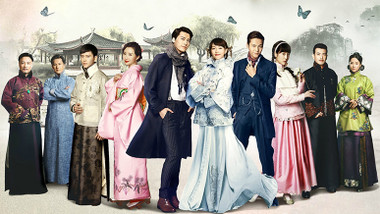 The Legend of Fragrance
Mainland China 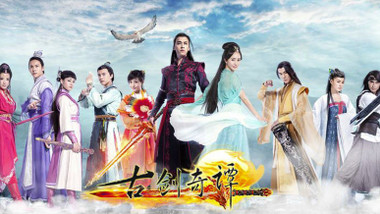