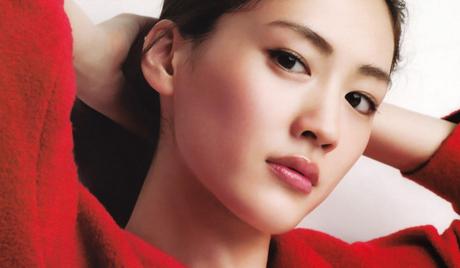 Haruka started her career first as a gravure idol, then branched off into acting small roles in television dramas, with the 2003 Fuji TV drama "The Way I Live" (Boku no Ikiru Michi). More recently, Haruka has become just as popular on the big screen performing as the leading actress in such films as "Cyborg Girl" "Happy Flight" "Ichi" and "Oppai Volleyball." Haruka has also created a successful career in music, releasing her for first single "Period" in 2006. Her debut single went straight to #8 on the weekly Oricon singles chart. She also released two other singles, "Kosaten Days" (2006) and "Hikoki Gumo" (2007), which received similar levels of success. 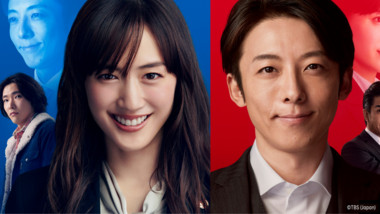 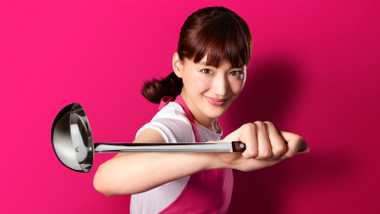