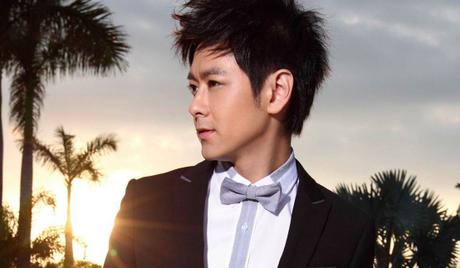 Jimmy Lin is a Taiwanese actor, singer and professional racecar driver. Born on October 15, 1974, he also is known by the names Lin Xiao Zhi, Xiao Ying and Little Whirlwind Zhi Ying. He was first discovered by an agent during a school performance at the age of 16. He became a superstar overnight at the age of 17 when he released his debut album. After Jimmy Lin served his compulsory military service, he set up his own company, Jimmy Creative, through which he released his most recent five albums under his music label Forward. The talented star then decided in 1997 to go after his dream of becoming a racecar driver and went on to be considered one of the top 10 rally racers in Mainland China, winning many major races. In 2000, Jimmy Lin also started the IT company Inwellcom Tech Co. He made his acting debut in the 1992 film “To Miss With Love” and starred in many popular films and television dramas since, including “Dad! Where Are We Going?” (2013), “Flying With You” (2012), “Rainbow Sweetheart (My Girl)” (2011), “Single Princesses and Blind Dates” (2010) and “My Lucky Star” (2007). Jimmy Lin married model Kelly Chen in 2013. 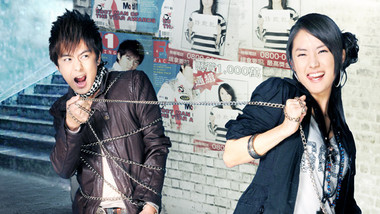