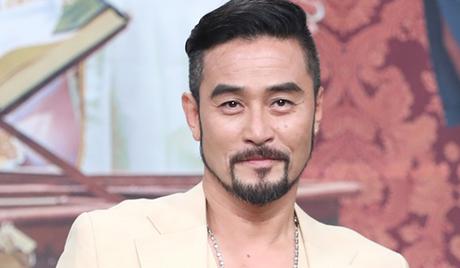 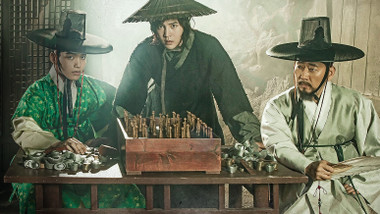 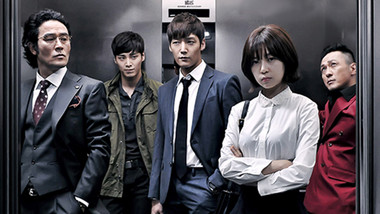 Pride and Prejudice
Korea
See all