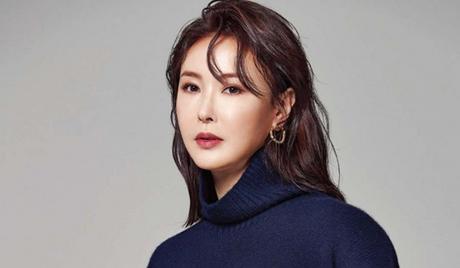 Choi Soo Rin is a South Korean actress who was born in Pyeongtaek, South Korea, on December 25, 1974. She studied at the Seoul Arts University, where she majored in Broadcasting. In 1994, she was selected as one of the winners of an MC contest organized by TV network SBS. She has since gone on to appear in scores of drama titles, including “Fireworks” in 2000 and “Misaeng: Incomplete Life” in 2014. Some of her more recent drama title credits include “Enemies from the Past” (2018) and “A Good Supper” (2021). 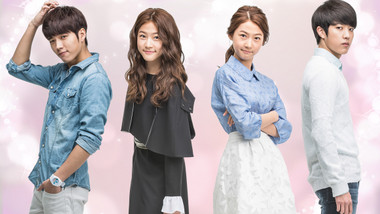 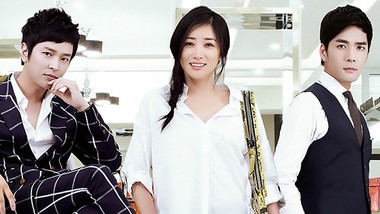