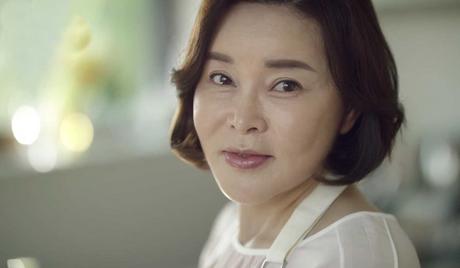 Choi Ran is a South Korean actress. She was born in Gimcheon, North Gyeongsang Province, South Korea, on November 30, 1960 and made her acting debut in 1979. Best known for her work as a supporting actress in television dramas, she has appeared in both film and television over the years. Though most notably known for her appearances in the works of the Hong Sisters, she has appeared in several films and numerous television dramas, including “My Girl” (2005), “Strongest Chil Woo” (2008), “You’re Beautiful” (2009), “Gye Baek” (2011), and “Big” (2012). 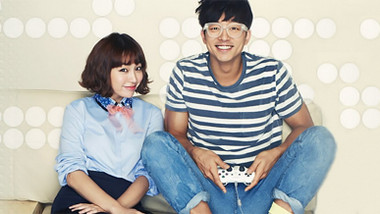 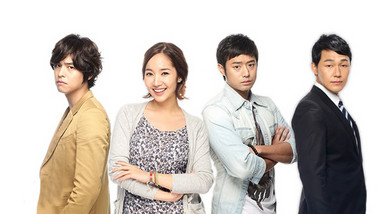 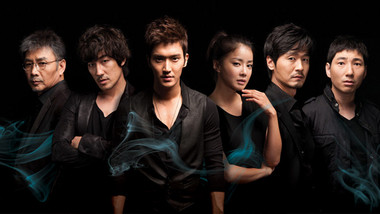 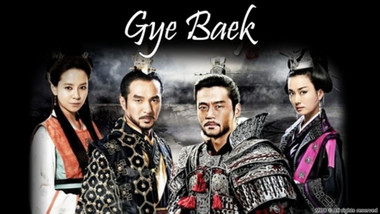