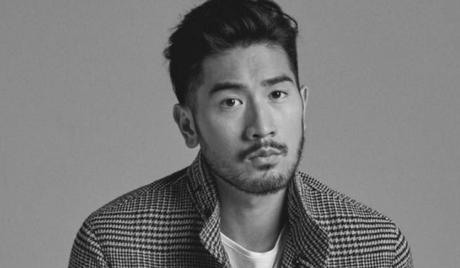 Godfrey Gao is a popular Taiwanese-Canadian actor and model who is considered to be “the world’s first Asian supermodel.” Born on September 22, 1984, in Taiwan, Godfrey Gao moved with his family when he was 9 years old to North Vancouver, Canada, where he attended elementary school at Queensbury, high school at Argyle and studied at Capilano University. His father is from Shanghai, China, but grew up in Taiwan and his mother is a Peranakan from Malaysia. While Godfrey Gao’s family still lives in North Vancouver, he returned to Taiwan in 2004 to work as a model. With his chiseled good looks and his 6-foot-4-inch height, Godfrey Gao was the first Asian model to be tapped by the high-end fashion brand Louis Vuitton, earning him the distinction as “the world’s first Asian supermodel.” He has since graced many magazine covers and starred in several films and television series, including “Never Give Up, Dodo” (2013) and “Bull Fighting” (2007). In 2013, Godfrey Gao made his Hollywood breakthrough in the film “The Mortal Instruments: City of Bones.” In 2015, he also began hosting the CTC-China channel, an online biweekly travel program launched by the Canadian Tourism Commission. 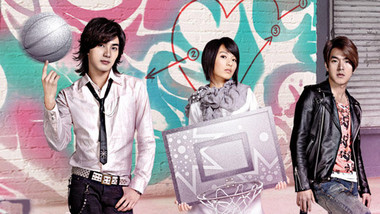