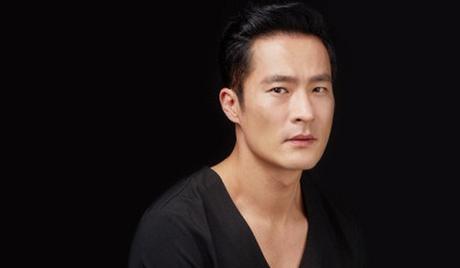 Choi Ji Ho is a South Korean actor and model. Born on November 25, 1980, he began his career as model in 2003 and then branched into acting in 2007. He made his acting debut in the 2007 television series “Rude Miss Young Ae Season 1” and film debut in the 2008 film “Antique.” He has since appeared in a number of other popular films, television dramas and theater productions. 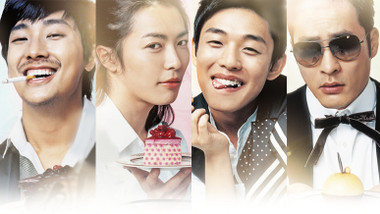