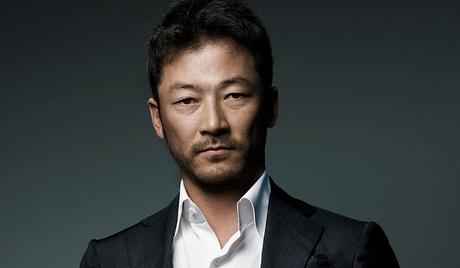 Tadanobu Asano is a Japanese actor and musician who was born on November 27, 1973, in Yokohama, Japan. He made his debut in the long-running drama series “Mr. Kinpachi in Class 3B,” which began airing in 1979, when he was aged just 16. He has since followed up with scores of movie and TV drama title hits, such as the series “A Life: A Love” and the wartime movie “Midway,” about the battle of the same name, in 2019. He has also starred in the film “Detective Chinatown 3” (2021) and featured as the character Raiden in the 2021 live-action movie version of the hit video game “Mortal Kombat.”