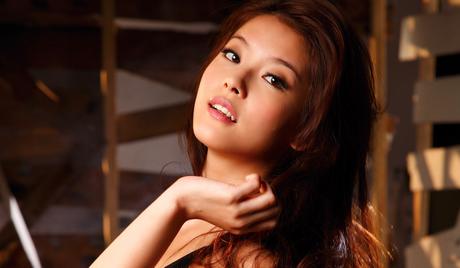 Chloe Wang, also known as Cynthia Wang, is a Taiwanese singer and actress who was born on July 8, 1986. She made her debut as an actress in TV commercials in 1999 while still a young teenager. In 2005, she made her musical debut as part of the all-female pop group Yummy and in 2009, released her debut solo named “Copenhagen Fairy Tales.” In 2011, she appeared in the drama series “Devotion,” going on to appear in the film “Timeless Love” the following year. In 2018, she played one of the main roles in the romantic comedy movie “Love Scams.” 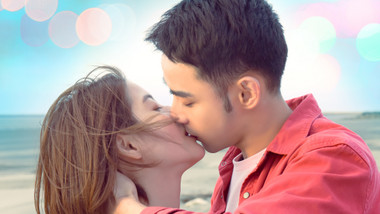