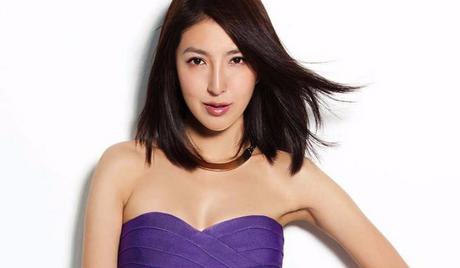 Cheryl Yang is a Taiwanese actress and model. Born on December 12, 1977, she began working at the age of 14 when she made her first commercial. She appeared in a music video for Andy Lau when she was 18 and even was in a girl group but the group eventually disbanded. She launched her acting career in 2001 with the television drama “Poor Prince” and has since appeared in many popular films and dramas, including “My Queen” (2008), “Birth of a Queen” (2013) and “Tie the Knot” (2014). 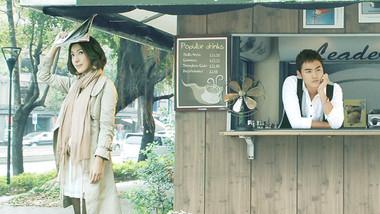