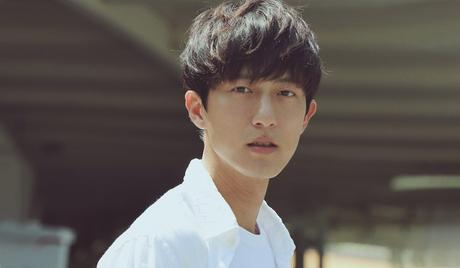 David Chiu is a Taiwanese actor who was born on February 10, 1988, in Taipei, Taiwan. He studied at Chang Gung University and made his entertainment industry debut in 2012, appearing in a music video for a song released by pop singer Elva Hsiao. In 2013, he appeared in his first drama series, which was entitled “IUUI.” More recently, he has appeared in “The Fearless” (2019) and “Craving You” (2020). 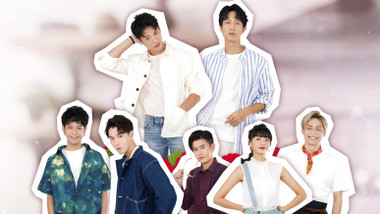 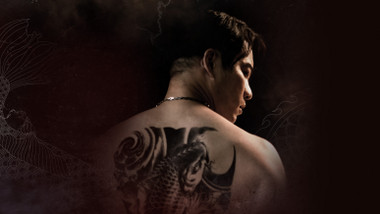 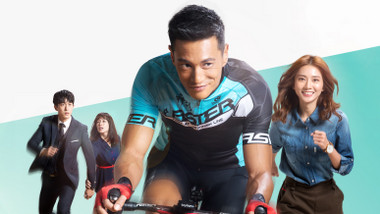 See You in Time
Taiwan