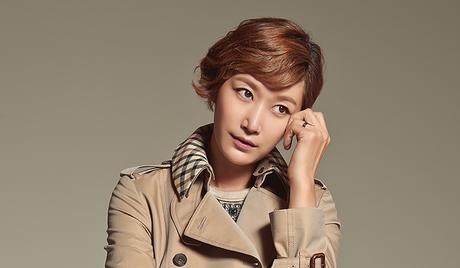 Byun Jung Soo is a South Korean model and actress. She was born on April 15, 1974 and made her debut in the entertainment world in 1995 when she made her first appearance as a model. Working extensively in modeling throughout the 90’s, she made her acting debut in 2002. Since then ,she has appeared in various films and numerous television dramas, including “Touch” (2020). 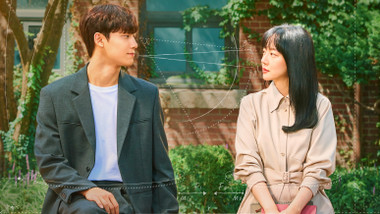 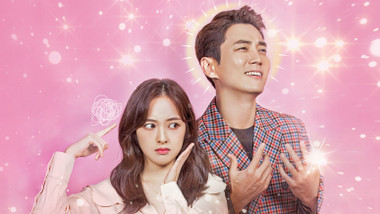