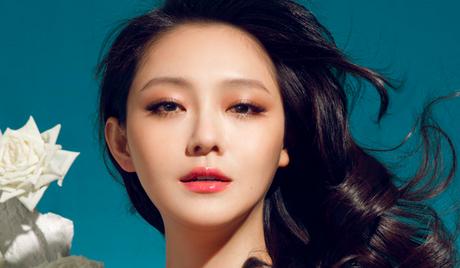 Barbie Hsu is a Taiwanese actress, singer and host. Born on October 6, 1976, as Hsu His Yuan, she also is known by the nicknames Shan Shan and Big S. Barbie debuted with her younger sister, Dee Hsu, in the girl band ASOS. Their popularity led to the sisters hosting the popular news show “100% Entertainment” for eight years. Barbie made her acting debut in the hit television drama “Meteor Garden” (2001) and “Meteor Garden II” (2002). She has since starred in many popular films and television dramas, including “Mars” (2004), “Phantom Lover” (2005), “Corner With Love” (2007) and “Summer’s Desire” (2010). Barbie is married to Wang Xiao Fei, the CEO of South Beauty Group, and they have a daughter.