Annie Chen is a popular Taiwanese actress. Born on April 28, 1989, she was the first person to win “The First Kaiwo Phantasy Star CatwalkGirl” modeling contest in 2007. She made her acting debut a year later in the television drama “Prince + Princess 2.” She has starred in many popular dramas since, including “Boysitter” (2014), “Love Around” (2013) and “Love, Now” (2012). A big dog lover, Annie Chen’s dog, Chelsea, was adopted for her role in “Boysitter.” 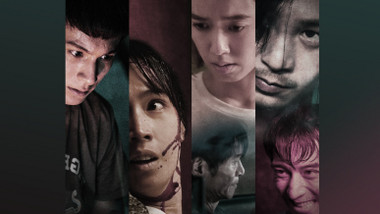 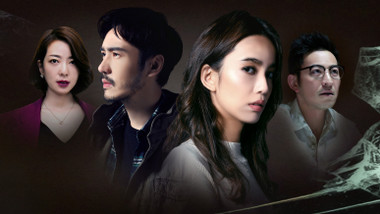 Dark Is The Night
Taiwan 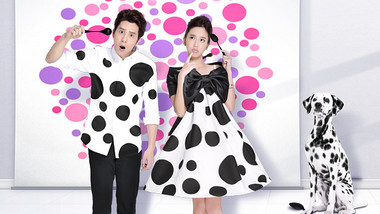 Love Around
Taiwan
See all