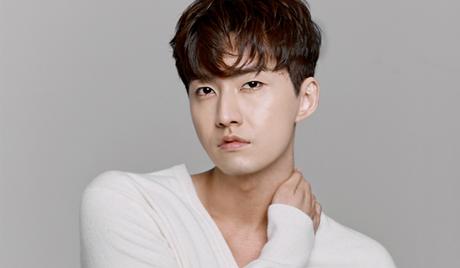 Baek Min Hyun is a South Korean actor who was born on January 12, 1985. He studied at Dongguk University’s Department of Theater and Film. He made his drama series debut in 2006 when he appeared in the series titles “My Beloved Sister” and “Fallen Angel Jenny,” as well as the movie “Arang.” He has since appeared in the 2011 series “While You Were Sleeping” and the webtoon adaptation “In Your Dream.” 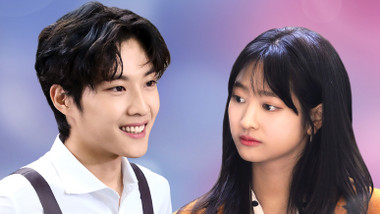 In Your Dream
Korea