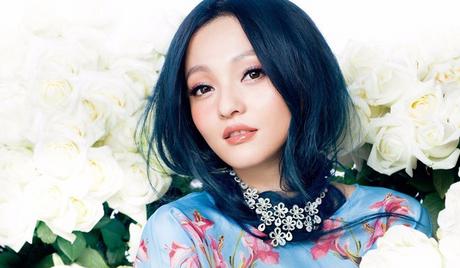 Angela Zhang, also known as Zhang Shao Han or Angela Chang, is a popular Taiwanese singer and actress. Zhang was born on January 19, 1982, in Taiwan, but her family moved to Canada when she was 12 years old. While there, she won first place in the singing competition “BBC Star” at the Rothenacker Village Festival, but she didn’t start her entertainment career until she graduated from Sir Winston Churchill Secondary School in 2000. In addition to her singing career, Zhang has starred in many popular Taiwanese television dramas, which garnered her two nominations for Best Leading Actress in a Television Series at the Golden Bell Awards. She also has won numerous music awards. 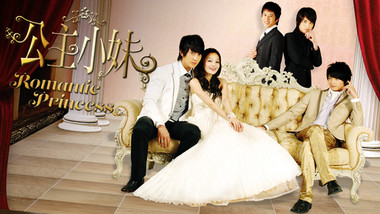 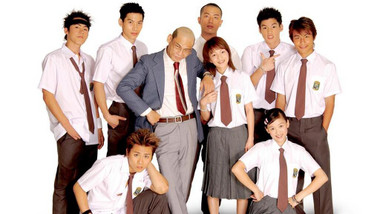