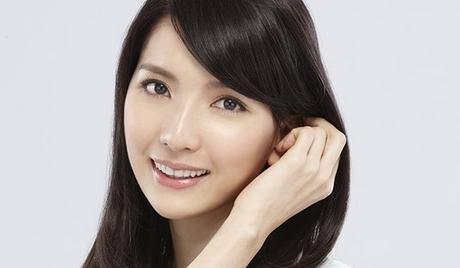 Andrea Chen is a Taiwanese model and actress who has been called “Little Vivian Chow” and “Little Lin Chi Ling” because of her resemblance to the stars. Born on November 20, 1987, she also has gone by the names Jessie Chen and Chen Kuang Yi. Andrea Chen began her career as a model before she broke into acting. She made her acting debut in the 2011 television drama “In Time With You.” She has since starred in such popular dramas as “Prince William” (2014) and “I Am Sorry, I Love You” (2015).