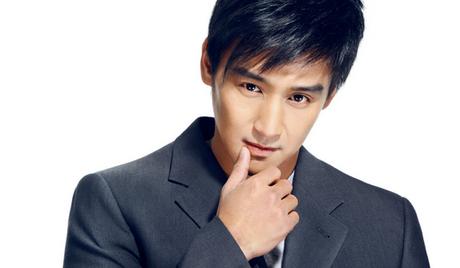 Marcus Zhang is a Taiwan-born actor. He was born on October 31, 1978, and graduated from the Department of Sports Management at Aletheia University in Taipei. He got an early start in the entertainment business when, while still a high school student, he appeared in the music video for a song recorded by pop singer Wakin Chau. He then went on to appear in a number of commercials, and made his acting debut in 2001, appearing in the drama series “Toast Boy's Kiss.” He has since appeared in numerous hit drama releases, including “The Eternal Love” (2017) and “Legend of Awakening” (2020).