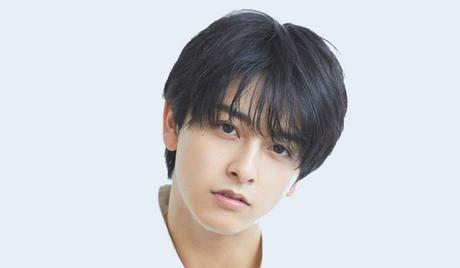 Niihara Taisuke is a Japanese actor who was born on October 7, 2000, in Saitama Prefecture, Japan. He began appearing in commercial videos in 2015 and in 2018 transitioned to stage acting. In 2020, he appeared in the high school-themed drama series “17.3 About Love,” and in 2021 appeared in the drama “Sakura no Tou.” 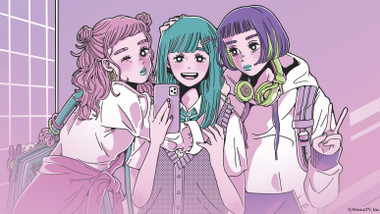