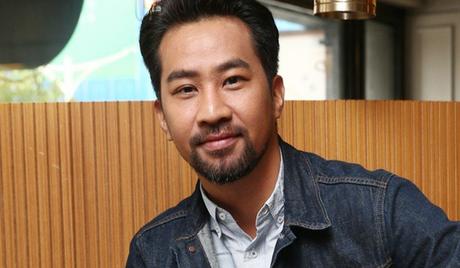 Huang Jian Wei, or Jag Huang, as he’s also known, is an award-winning Taiwanese actor and acting coach. He was born on May 13, 1981 and made his acting debut in the theater in 2000, before turning his attention towards film and television. Since then, he has appeared in numerous theater productions, films, and television dramas, including “Apple in Your Eye” (2014) and “Sheep Without a Shepherd” (2019). 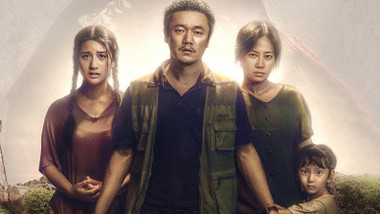