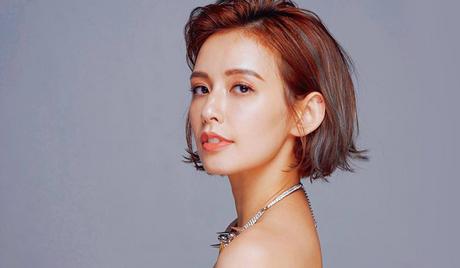 Phoebe Yuan is a popular Taiwanese actress, MC and model. Born as Guo Yi Ting on July 18, 1984, Phoebe Yuan debuted in the Taiwanese variety show “University” and also hosted the show “Guess Guess Guess” in 2009. She has since starred in many popular television dramas, including “Love Cheque Charge” (2014) and “Sweet Sweet Bodyguard” (2012). 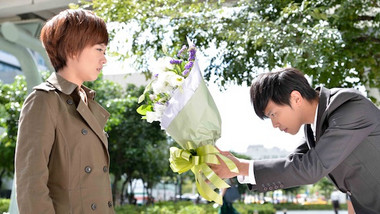