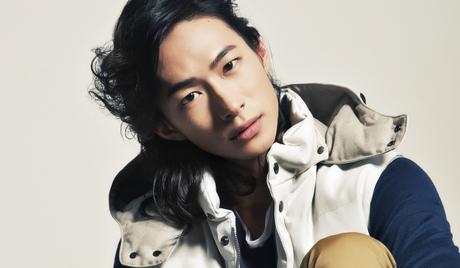 River Huang is a popular Taiwanese actor. Born on November 13, 1989, as Huang He, he made his acting debut in the 2006 television drama “Dangerous Minds,” which garnered him the Best Leading Actor in a Television Series at the 42nd Golden Bell Awards. He also more recently appeared in the popular drama series “Boysitter” (2014). River Huang graduated from the National Taiwan University of Arts with a degree in Visual Arts.