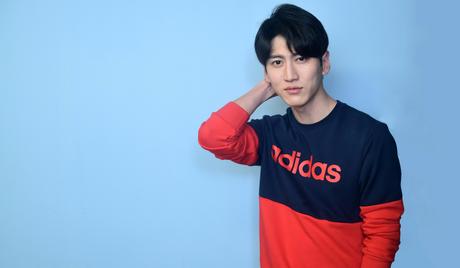 Yorke Sun is a Taiwanese actor. Born on July 15, 1986, as Sun Qin Yue, he made his acting debut in 2007 in the television drama “Why Why Love,” but began making his mark in 2014 when he appeared in the popular dramas “Dear Mom” and “Love Myself or You.” He also has starred in “Home Sweet Home” (2017). Yorke Sun also is the leader of the Taiwanese boy band 4ever. He is the son of veteran actor Liu Shang Chien. 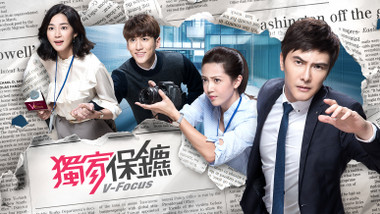 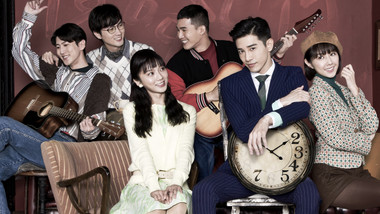 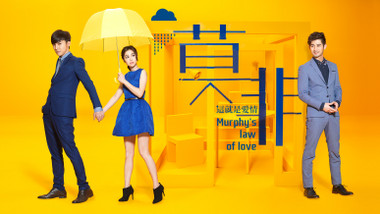 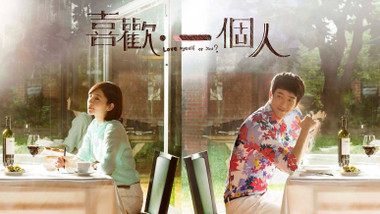 Love Myself or You
Taiwan