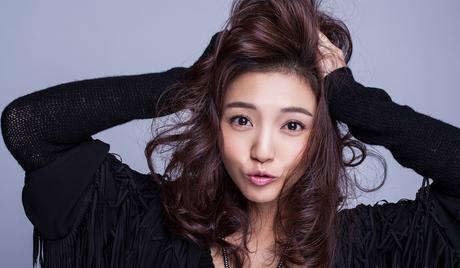 Yin Hang is an up-and-coming Chinese actress. Born on March 14, 1988, in China, she had a break-out year in 2013, with a supporting role in the television drama “Single Child’s Grandmother and Mother” and her first lead role in the Chinese web drama “Never Give Up, Dodo” with Godfrey Gao. She also stars in the 2015 film “Back to 20,” which features Luhan. Yin Hang was educated at Cours Florent in France and speaks English, Mandarin and French.