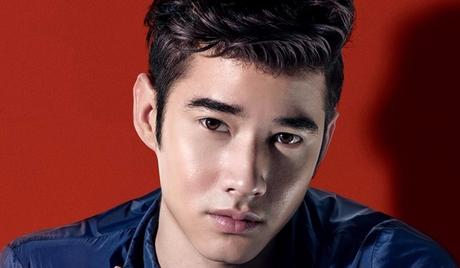 Mario Maurer is one of the most popular and recognized young Thai stars working today. Born on December 4, 1988, in Bangkok, Thailand, Mario Maurer is considered a triple threat as an actor, model and singer. He is of Thai Chinese and German descent, but he is a native Thai speaker and also speaks English. Mario Maurer was discovered in Siam Square at the age of 16 and began working as a model. He made his acting debut as Tong in the 2007 film “The Love of Siam,” which instantly shot him to stardom. His popularity increased with his role in the 2010 film “First Love, and he also starred in 2013’s “Pee Mak,” Thailand’s highest-grossing film of all time. Mario Maurer’s older brother, Marco, is a hip-hop singer, and Mario dabbled in singing when he teamed up with him for the hip-hop duo PsyCho & Lil’Mario and released an album in 2007.

Kerd Awards
Born to be Together - Nominee 2013