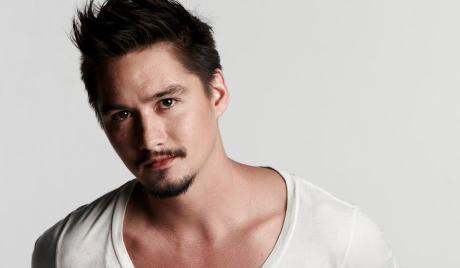 Ananda Everingham is a popular Thai actor. Born on May 31, 1982, in Bangkok, Thailand, his mother is Laotian and his father is Australian. His parents’ relationship inspired the 1983 American television movie “Love Is Forever” starring Michael London and Laura Gemser. Ananda Everingham held Australian citizenship until 2010 and visited Brisbane during school holidays. He was discovered at the age of 14 when he was working part-time in his family’s Indian restaurant and began acting in films. Ananda Everingham shot to stardom in the 2004 horror film “Shutter,” but also is known for his roles in the films “Ghost Delivery” (2003), “Me Myself” (2007) and “Pleasure Factory” (2007). He also starred in the touching short film “The Library” (2014) and “Happy Birthday” (2008). 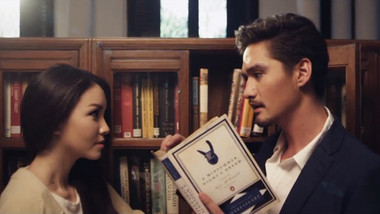 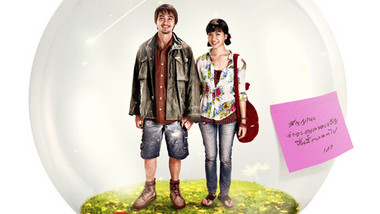