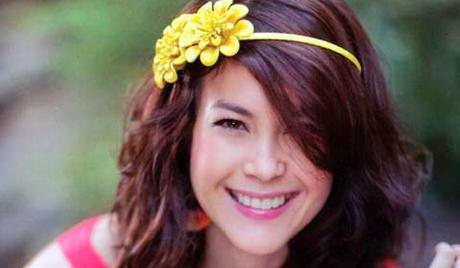 Paula Taylor is a popular Thai actress and model. Born on January 20, 1983, as Punlapa Margaret Taylor, to an English father and a Thai mother. Two weeks after Paula was born, her family moved to Perth, Australia, where she grew up until her parents divorced when she was 9 years old. Paula then moved with her mother to Brisbane, Queensland. Paula was discovered when she visited family in Thailand. She appeared in several commercials and in minor film roles before she became a VJ for Channel V Thailand. She became a sought-after television host and presenter when she was discovered by television producer Tanawat Wansom. Paula rose to fame after she and her friend Natasha Monks participated in the reality competition “The Amazing Race Asia 2” in 2007 and has starred in many films and television series since, including “True Love Next Door.” She made her Hollywood debut in the 2011 film “Hellgate.” Paula married businessman Edward Buttery in 2010.