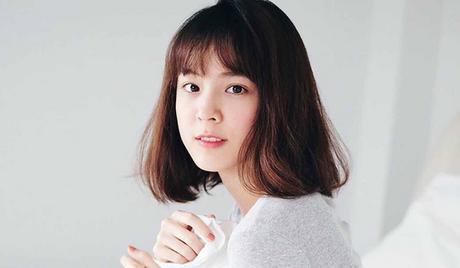 Pattie Ungsumalynn Sirapatsakmetha is a popular Thai actress and model. Ungsumalynn Sirapatsakmetha is her name and Pattie is her nickname. Born on July 13, 1991, with the name Angsumalin Siraphatsakmetha, Pattie is of Chinese ancestry. She began her career as an actress in the 2008 film “Hormones” and has appeared in a number of films and television series since then, including the 2009 film “Bangkok Traffic Love Story,” for which she won Best Breakout Movie Actress at the Top Awards 2009, “The Bedside Detective” (2009) and “Hormones the Series” (2013). 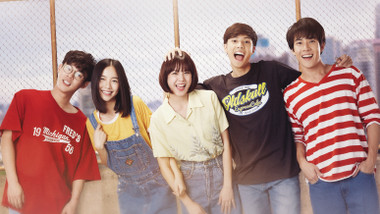